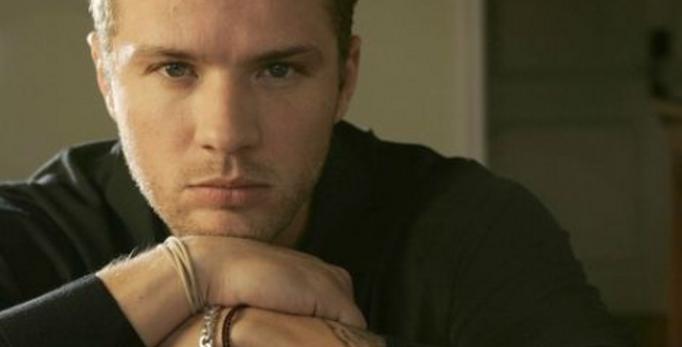 Ryan is from New Castle, Delaware. His acting career began after he attended Barbizon with the soap opera, One Life to Live where he played TV's first gay character, Billy Douglass.  After several other television appearances, his movie career took off.

Ryan's box-office hits include Cruel Intentions, I Know What You Did Last Summer, MacGruber, and The Lincoln Lawyer, just to name a few! He married longtime co-star Reese Witherspoon after appearing with her in several movies and they had two kids.  Ryan's presence hasn't only been on the big screen, he has also been featured on the cover of several magazines such as Men's Health, Philadelphia Style, Interview, Inked, Premiere, and more. Ryan represented his home state of Delaware in People Magazine's 2014 Sexiest Man Alive issue The United States of Sexy.  In recent years he has done some producing and has starred in TV shows such as Damages, Men At Work, and Secret's & Lies.

Ryan on Wikipedia
View on Mobile